In the last few posts we showed how you can create objects in JavaScript. You can define public and private functions, methods, properties in your objects.

But what about dependencies? As we write more and more complex applications, our objects rely on other objects. There becomes a hierarchy. And if that hierarchy is not respected, if one object is run before the object that it requires is loaded, there’s problems.

Developers want to write discrete JS files and modules. We need some sort of #include/import/require. we need the ability to load nested dependencies.

And we want to be able to load our objects asynchronously.

Start with Your Module

Using JavaScript functions for encapsulation you use as the module pattern or it can be the revealing module pattern that you learned about in our previous post.

That type of module relies on attaching properties to the global object to export the module value. The module pattern does not have a way to easily declare its dependencies. The dependencies are assumed to be immediately available when this function executes.

So if for example you are writing a viewmodel that requires Knockout and jQuery, your module just has to assume that both those libraries have already been loaded. And when (not if) it isn’t there… boom.

One fix proposed fix for this is the CommonJS.

Currently, CommonJS-style synchronous modules are very popular. For example, they are used in Node.js. Such a module looks as follows.

With this approach, the CommonJS group was able to work out dependency references and how to deal with circular dependencies, and how to get some properties about the current module.

Let’s take that concept a to the next step – asynchronous loading and module definitions.

The Asynchronous Module Definition (AMD) API specifies a mechanism for defining modules such that the module and its dependencies can be asynchronously loaded. This is particularly well suited for the browser environment where synchronous loading of modules incurs performance, usability, debugging, and cross-domain access problems.

You define a module by including its name before your object. This specification reserves the global variable define so you can define your module.

The main advantages are:

In AMD, define is a global function that takes the following arguments:

Where Do I Get AMD?

AMD already has good adoption on the web:

Give an AMD loader a try. You have some choices:

If you want to use AMD but still use the load one script at the bottom of the HTML page approach:

What is important: being able to actually share code with others. AMD is the lowest energy pathway to that goal.

The power of the Asynchronous Module Definition

Why AMD? from the Require.JS documentation 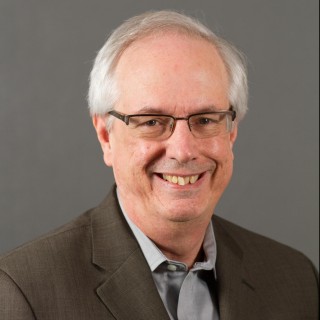